The ADA (Americans with Disabilities Act) is the law of the land. Ignoring the requirements to provide accessible access to people with disabilities can have serious legal and financial consequences for businesses and localities across the U.S. Failing to install and maintain an ADA compliant sidewalk or curb ramp slope which allows safer access to public areas can easily spark a lawsuit.

Crumbling stairs, steep curbs, and broken sidewalks create a trip hazard for everyone who uses them. For those with low vision or who use a walker or wheelchair, they are an obstacle to safe access and present even more danger of accident and injury.

Is your city or business putting enough focus on ADA compliance? What are the consequences of failing to comply with ADA requirements?

Reviewing these landmark cases and legal actions makes clear the seriousness of failing to install or maintain ADA-compliant sidewalks, parking lots, and entryways:1,2,3 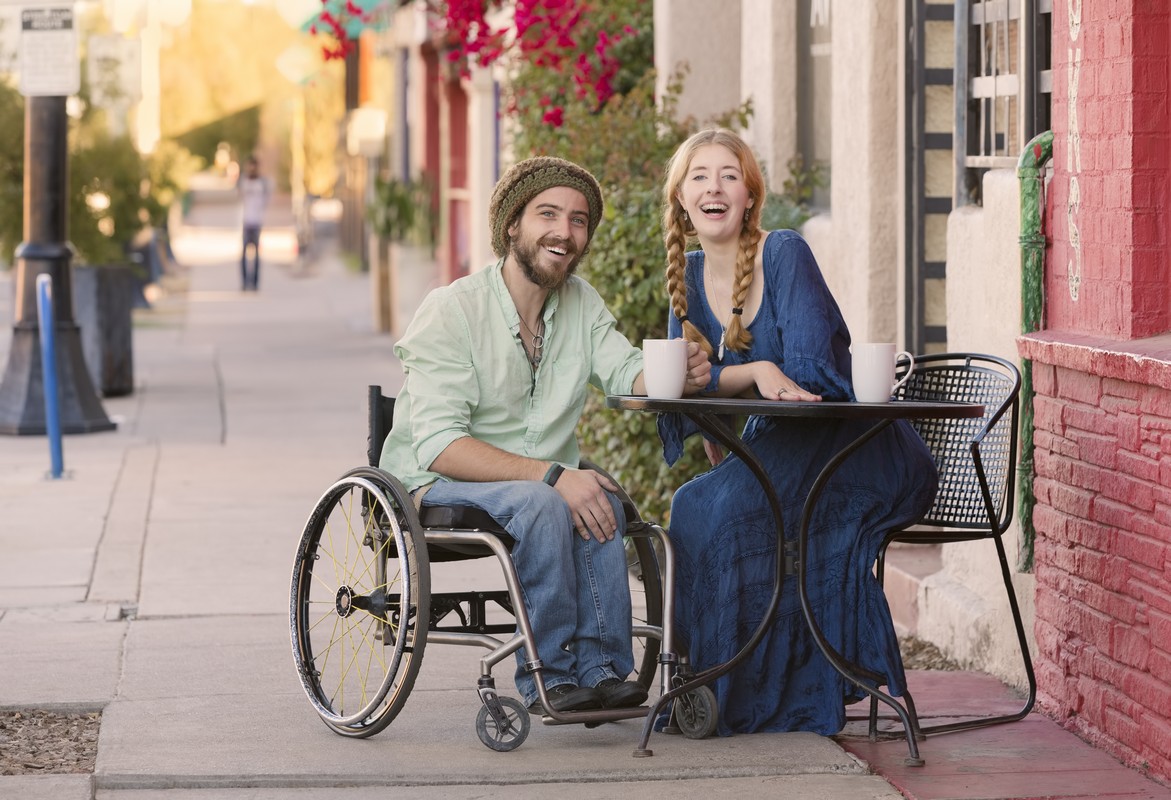 Planning Ahead for ADA Compliance

Local governments and business owners often agree to settlements that require them to correct the issues and work toward compliance, in order to avoid the very steep fines and penalties that go along with being found in violation of the ADA. Businesses and cities found to be in violation face a $75,000 fine for the first incident and $150,000 for any additional failures to comply.

In many communities, businesses are still held responsible for the public sidewalks in front of their buildings and, of course, for parking areas and public facilities that are privately owned. Installing the right ramps, curb slopes, and turning areas now is a far more affordable way to provide access to customers and citizens while avoiding a costly lawsuit under the ADA. Contact us today at ADA Solutions for affordable, planned approaches to ADA compliance. 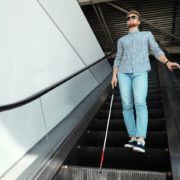 Business Owners: How to Avoid ADA-Noncompliance Fines in 2020 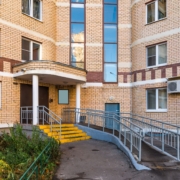 Do Apartments Have to Be ADA Compliant? 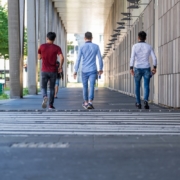 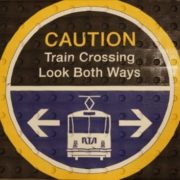 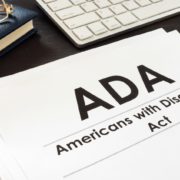 The 1900s to Now: The History of Disability Rights