In the past, people with disabilities weren’t always accepted into society. It wasn’t until the 20th century that the physically and mentally disabled gained support. In the 1930s, the League for the Physically Handicapped was formed, helping to fight for employment rights during the Great Depression. Over the next few decades, advocacy groups and legislation would pave the way to the Americans with Disabilities Act of 1990 (ADA). Since then, ADA compliance has been a requirement for employers and businesses serving the public.

There were laws and policies promoting inclusion of people with disabilities since the mid-19th century, but it was the ADA that provided civil rights reform to prevent discrimination. It focused on inclusion and nondiscrimination based on disability regarding employment, access to government services, and use of public accommodations.

It was amended in 2008 to expand the scope of individuals who fit its definition, and it continues to be the standard for equal employment opportunities, community participation, independent living, and economic self-sufficiency.

Employers and facilities that don’t meet ADA compliance requirements are provided with opportunities to make improvements. If they don’t when doing so is within reason, they can be heavily fined and otherwise penalized.

The following inventions have reshaped the world for people with disabilities. 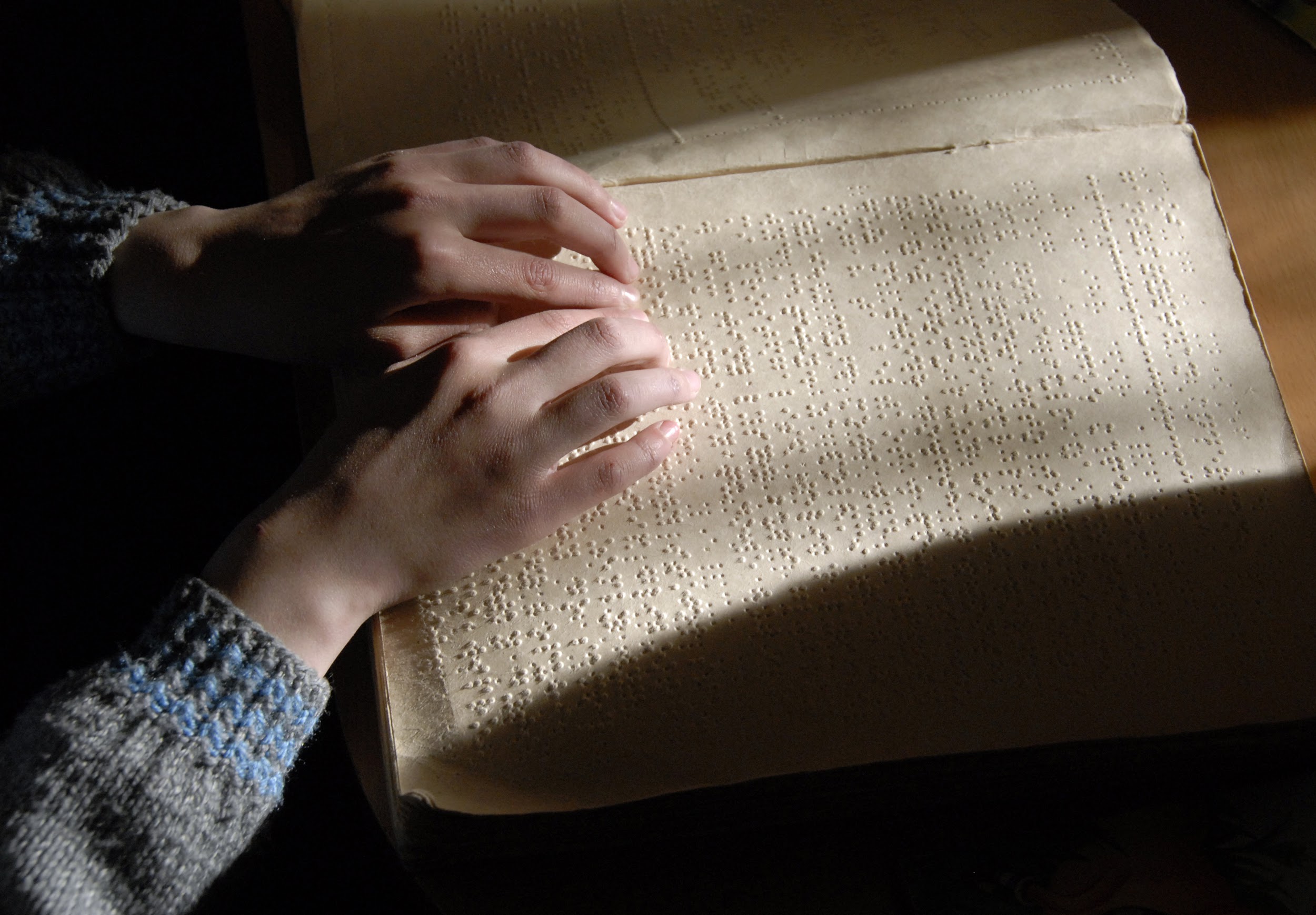 There is also a font for helping people with dyslexia read and an app that lets people with visual impairments take videos that sighted volunteers can access and describe to them.

We design, manufacture, and supply warning tiles with truncated domes and other tactile warnings. Cast-in-place, surface-applied, and radius systems are available. All products are designed to meet ADA requirements for any business in which ADA applicability is a factor. Request a free quote or call 800-372-0519 today. 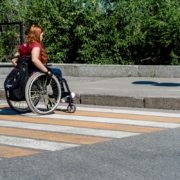 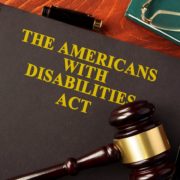 How Is ADA Enforced? 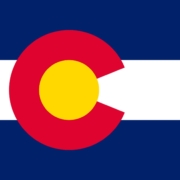 A Guide to ADA Compliance in Colorado 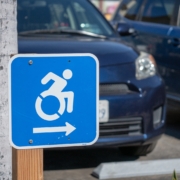 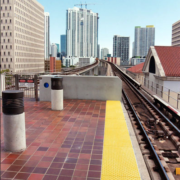 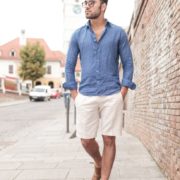 Complying with Public Rights of Way with Truncated Domes 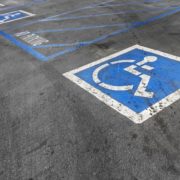 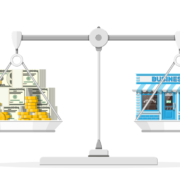 The High Cost of ADA Non-Compliance for Businesses