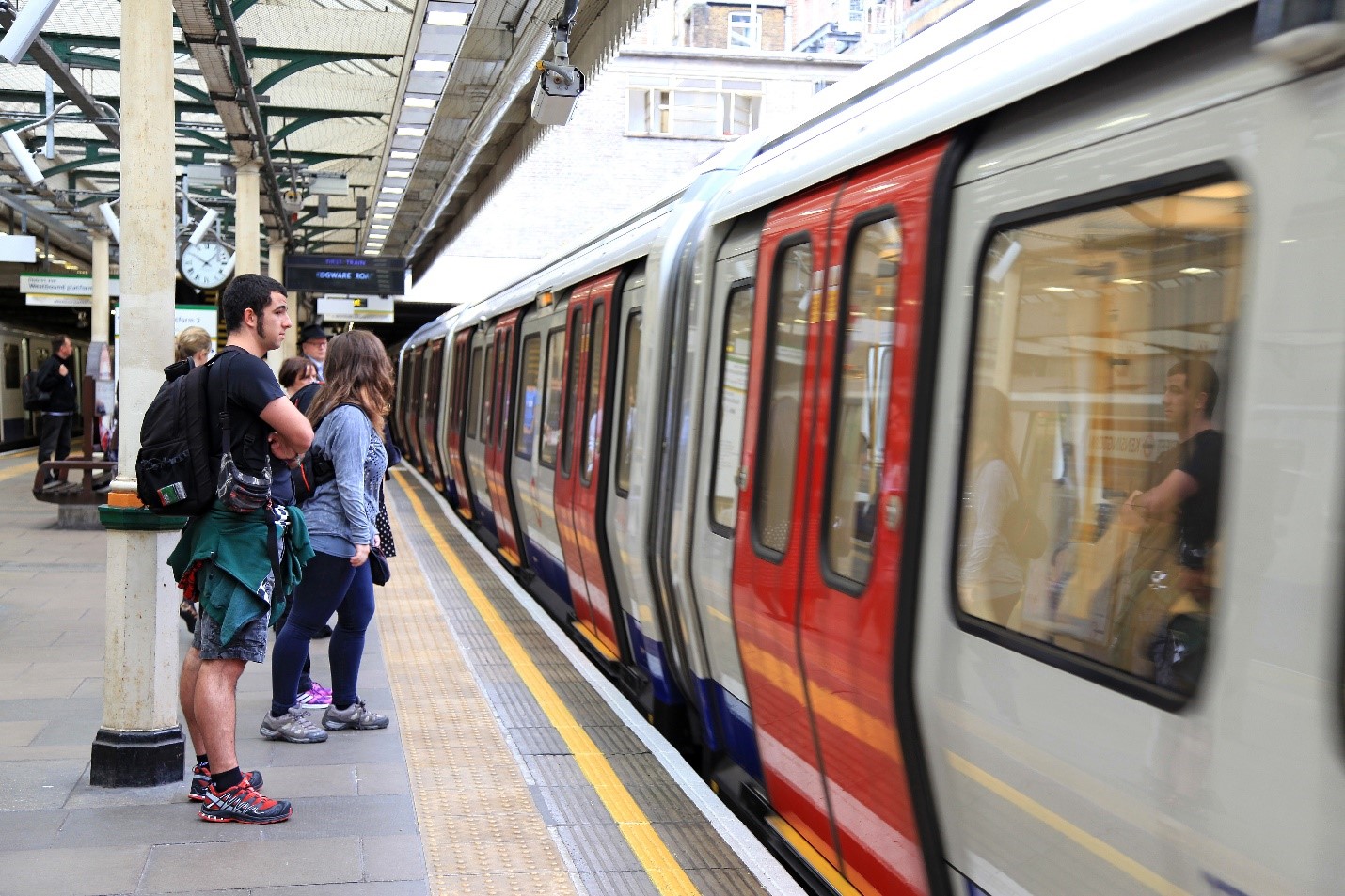 Over the past several decades, accessibility for those individuals with disabilities has evolved. Prior to the passing of the Americans with Disabilities Act in 1990, there were several changes to laws and civil rights that have resulted in improvements to public access and public access systems.

Public access systems are generally defined as government agencies, and private businesses of any size, which serve the general public in some manner. For example, wheelchair access ramps with detectable warning surface tiles found in a public transit rail station are one type of public access system.

How have public access systems been improved in the past?

This landmark case paved the way for the passage of the Rehabilitation Act in 1973. This Act provided new protections and civil rights for those with disabilities. Within the Act, Section 504 became a major standard for change because it barred public facilities receiving federal funding to discriminate against those with disabilities.

Then, in 1975, The Education for All Handicapped Children Act was passed. This Act supplemented the Rehabilitation Act and further supported the U.S. District Court’s findings from the Mills v. The Board of Education case. The Act made it against the law to bar or prevent children with disabilities from receiving a public education. It required schools to make the appropriate accommodations for those children with disabilities, such as installing accessible ramps and directional bar tile tactile surfaces. 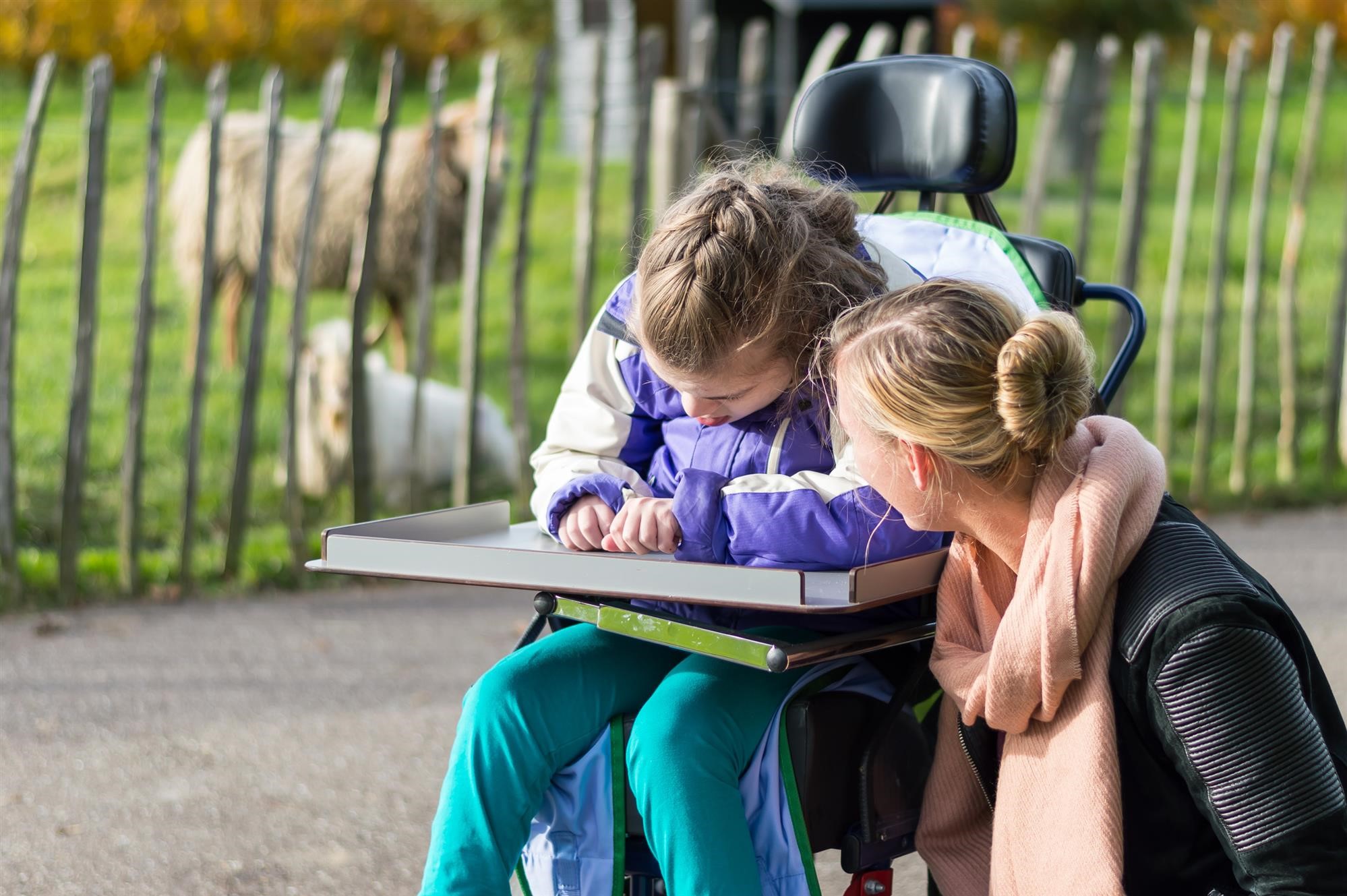 In 1988, as computers and related technologies were evolving, the Technology-Related Assistance Act for Individuals with Disabilities became law. This Act provided federal funds to states for assistive technology public access systems projects.

In 1990, the ADA was signed into law. At the same time, The Education for All Handicapped Children Act was renamed IDEA (Individuals with Disabilities Education Act) and updated with new amendments.

In 1998, President Clinton signed modifications and new amendments to the Rehabilitation Act into law. The new amendments included Section 508, which required developing accessible electronic and information systems for those with disabilities.

In 2006, the retailer Target was sued by the NFB (National Federation of the Blind) because its website was not accessible, as required under Title III of the ADA. Title III of the ADA provides that the term “places of public accommodation” also includes the internet and public websites.

In 2008, the ADA was amended with new laws, which further widened the scope and definition of those individuals considered disabled under the Act.

In 2010, the 21st Century Communications and Video Accessibility Act (CVAA) became law. This new Act required all broadcasts shown on TV that contain captions to also be captioned when made accessible for online for viewing. 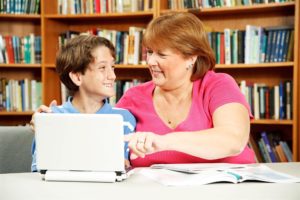 In 2010, Netflix was the first to announce it was in the process of updating its online streaming service to include closed captioning for those individuals with disabilities and to be compliant with the ADA. This announcement came after a ruling where they and other streaming services were sued. The ruling was the first of its kind that now extended the ADA to include online-only businesses.

In 2016, Section 508 of the Rehabilitation Act was updated to reflect changes in technologies. It now contains Web Content Accessibility Guidelines (WCAG), with version 2.0 taking effect in January of 2018.

As you can see, the ADA applies to more than just businesses that provide products and services to the general public. Today, it includes accessibility requirements for the internet, online-only businesses, brick-and-mortar business with an online presence and more.

The future of how public access systems will be further improved for accessibility according to the ADA will largely depend upon advances in technologies over the next several decades. For example, with autonomous vehicles in the works, you can be sure automakers will need to include accessibility features for those with disabilities.

How does the ADA make life easier for individuals with disabilities?

Both the ADA and Rehabilitation Act make life easier for those individuals with disabilities because it allows them access to public spaces, businesses, and technologies. For public spaces and businesses, both Acts provide a guideline for ensuring their properties provide the right accommodations. 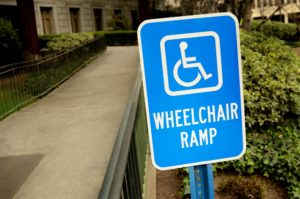 For instance, some of the requirements a retail store must adhere to include:

Please keep in mind, this is just a short list of such requirements required by the ADA and Rehabilitation Act. Depending on the type of business, industry, and other factors, your business could have numerous other requirements. It is your responsibility to review both Acts and take steps to be notified when there are changes and updates to public access system accommodations and access laws.

What are some of the things that are lacking in certain public access systems?

It largely depends on the type of public access system you are discussing. Let’s first take a look at public spaces and what can be lacking or need improving. Many public spaces tend to fall short in their designs for various reasons.

Some of the more common issues people have with public spaces include:

When it comes to public access systems and technology, there are other things that are lacking, such as:

What can be done to improve public access systems?

When designing new spaces and buildings, take a moment to think about what accessibility features you might want to include above and beyond those required by law. For example, one of the newest advances in tactile paving is our photoluminescent system, called Glow-Dome™.

This system illuminates in the event of power failure or in lowered light conditions to make it easy to follow a path to exits. The system can be used by itself or with way-finding directional bar tile tactile surfaces.

In addition to these approaches, it is vital to keep up with current ADA and Rehabilitation Act guidelines, requirements, and laws. For more information about detectable warning systems and solutions, or assistance in choosing the right products for your public space, commercial building, or government building, please feel free to contact ADA Solutions at (800) 372-0519 today!

Features to Look for in Detectable Warning Surfaces

How Detectable Warning Surfaces Save Lives
Scroll to top